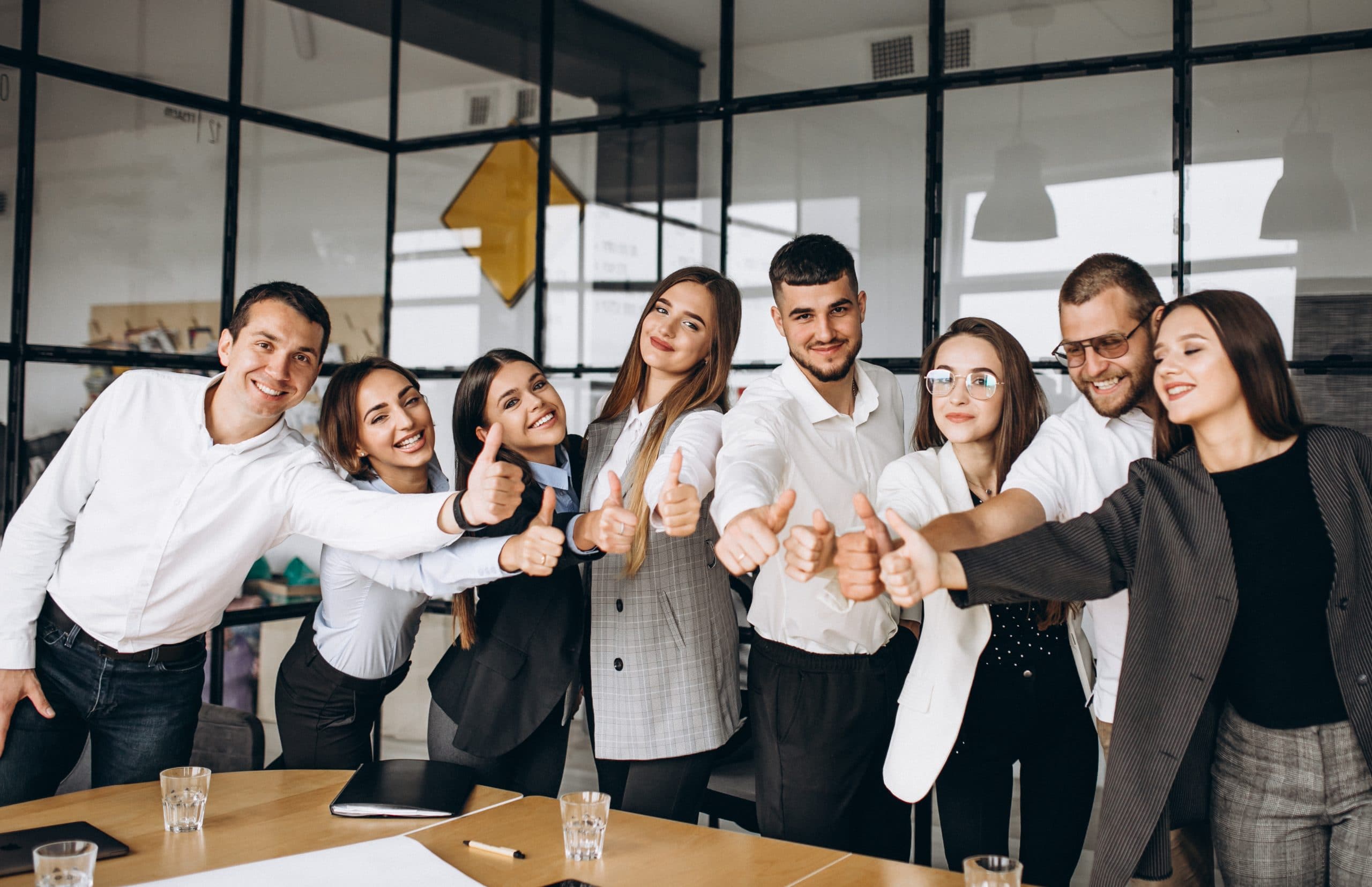 Universities and business schools have started offering courses related to social entrepreneurship while the number of social enterprises keeps growing.

Social Entrepreneurs are often perceived to be inspirational visionaries who are making the world “a better place”. In our experience from discussions, conferences, accelerators and various media articles, social entrepreneurship is mostly framed as positive undertaking. Negative consequences are rarely mentioned.

In this regard, social entrepreneurship shares similarities with the concept of “development”. Despite the deeply problematic neo-colonialist forces that drive “development”, the term enjoys mostly positive connotations, at least in the West.

Social entrepreneurs are society’s change agents, creators of innovations that disrupt the status quo and transform our world. By identifying the people and programs already bringing positive change, we empower them to extend their reach, deepen their impact and fundamentally improve society.

In 2007, Roger L. Martin & Sally Osberg wrote an influential article in the Stanford Social Innovation Review “Social entrepreneurship: the case for definition”. Back then, social entrepreneurship was still very much emerging. It was and perhaps still is trying to find its identity.

Consequently, the authors set out to offer a definition of what social entrepreneurship is and what it is not. This is the definition they offered:
We define social entrepreneurship as having the following three components:
(1) identifying a stable but inherently unjust equilibrium that causes the exclusion, marginalization, or suffering of a segment of humanity that lacks the financial means or political clout to achieve any transformative benefit on its own;
(2) identifying an opportunity in this unjust equilibrium, developing a social value proposition, and bringing to bear inspiration, creativity, direct action, courage, and fortitude, thereby challenging the stable state’s hegemony; and
(3) forging a new, stable equilibrium that releases trapped potential or alleviates the suffering of the targeted group, and through imitation and the creation of a stable ecosystem around the new equilibrium ensuring a better future for the targeted group and even society at large.
Every year the Schwab Foundation for Social Entrepreneurship recognizes the best social entrepreneurs globally with a prestigious award. They get chosen for “improving the state of the world”.

According to the Foundation social entrepreneurship is:
About applying practical, innovative and sustainable approaches to benefit society in general, with an emphasis on those who are marginalized and poor.
A term that captures a unique approach to economic and social problems, an approach that cuts across sectors and disciplines grounded in certain values and processes that are common to each social entrepreneur, independent of whether his/ her area of focus has been education, health, welfare reform, human rights, workers’ rights, environment, economic development, agriculture, etc., or whether the organizations they set up are non-profit or for-profit entities.
It is this approach that sets the social entrepreneur apart from the rest of the crowd of well-meaning people and organizations who dedicate the lives to social improvement.”